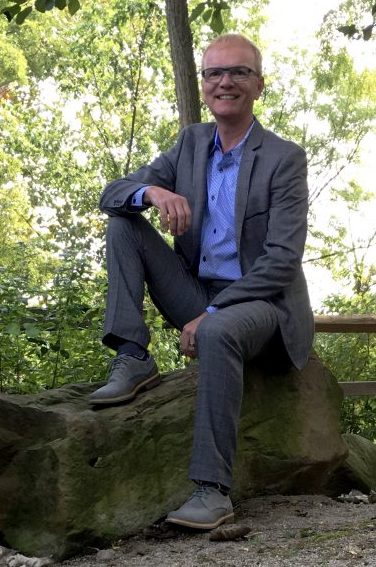 Dr. Mark Davis attended Ohio State University where he received his Doctor of Optometry degree. He holds a Certificate of Residency, Hospital Based Optometry. Dr. Davis also is a Health Practitioner Diplomate American Academy of Anti Aging, Board Certified American Optometric Association and The American Board of Certification in Medical Optometry (ABCMO). He is the recipient of the Contact Lens Clinical Excellence Award from Johnson & Johnson. Currently, Dr. Davis is completing his board certification from The Institute of Functional Medicine. Dr. Davis' specialties include Nutritional treatments for macular degeneration, dry eye treatments and inflammation, eye-brain connection and dementia, and genetic analysis for visual function. He is a member of the American Optometric Association, American Academy of Optometry and Ocular Nutrition Society. Dr. Davis graduated from Mentor High School in Mentor, Ohio and completed his studies at OSU. He currently resides in Bay Village, Ohio. When asked what made him specialize in his field he says, "I have always had an interest in health care, starting as an EMT and member of the Ski Patrol in my early 20's. I realized early on that I wanted to extend my knowledge in health care and was drawn to eye care and vision. As an undergraduate I was an art history major, and was influenced by several impressionist painters and the change in their styles that was reflected from the physiology of their aging eyes." His favorite patient story is: "Eye care is whole body health care, and when you have the opportunity to help save a person's vision and watch them regain health it generates feelings of healthy/mindful benefits to both you and your patient. Diabetes being one of the leading causes of blindness it is often difficult for patients to maintain good, consistent glucose control. Recently, I had a patient in my office that asked what else he could do to control his diabetes, and improve the dryness of his eyes. I spent several minutes discussing plant-based food options, inflammation and the importance of Omega 3 fatty acids. Six months later the patient came in on a busy day, walked up to the front desk and told my staff that he changed his diet, lost 20 pounds and cut his medication in half. When I walked out of the exam I was greeted with a huge smile from a patient that thanked me for taking a few extra minutes in the exam and expressing concern for his overall health." Outside of work Dr. Davis enjoys Mountain climbing, competitive road cycling, and mountain biking, alpine skiing, cross country skiing, and occasional salsa dancing. He also has organized charity missions to eastern Europe to provide eyeglasses to the less fortunate.